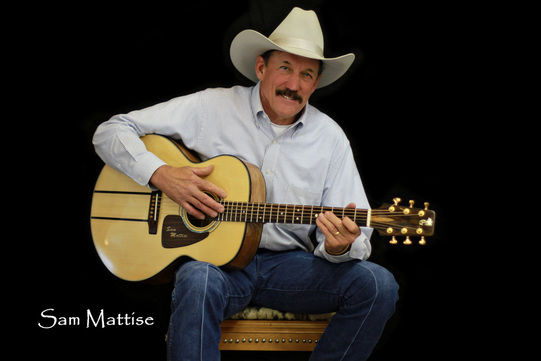 Sam Mattise: "I started my professional career in about 1973. I've owned many guitars and I've played many others. The tonal quality and fret board  construction, make this instrument a real pleasure to play. The intimate details that Luthier Mike Giltzow  puts into the workmanship in each Giltzow guitar is remarkable. He strives to attain  an optimal balance between sound, aesthetics, and structural integrity in every guitar.  He builds a beautiful, heritage quality instrument that will only improve with time. Each guitar is a unique instrument built to provide the player with a satisfying and enjoyable experience every time they play." 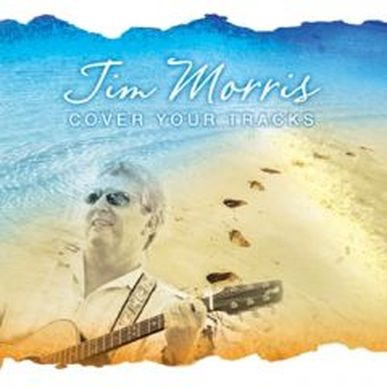 Cover of Jim Morris' 2012 CD
Featruing his Giltzow Guitar
Jim Morris is an amazing singer, songwriter and story teller. He performs all across America, Canada, The Caribbean and The South Pacific. A prolific songwriter, he has written hundreds of songs and put out 24 CDs ( all available on his web site).  He is a regular entertainer at The Nav-A-gator in Punta Gorda, Florida and at Jimmy Buffetts' Margaritaville in Key West. 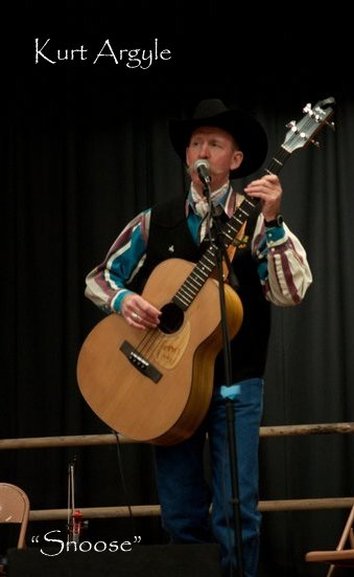 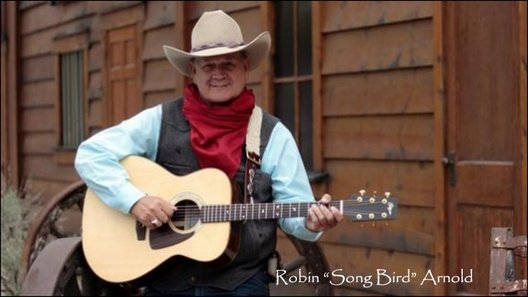 Robin Arnold from Roy, Utah has been singing and playing various styles of music for over Forty-Five years. His love for the variety of music he performs creates an atmosphere for a toe tapping, knee slapping, big grinning good time for all. He will take you on a journey through the old west with songs of the Silver Screen Cowboys, as well as new songs of the west.

Robin Arnold : "I have been playing guitar over 48 years and in that time I have had many guitars  some good and some not so good. But honestly I have never been happier with anyone of them as I am with my Giltzow . Always a pleasure to play and a masterpiece of craftsmanship. " 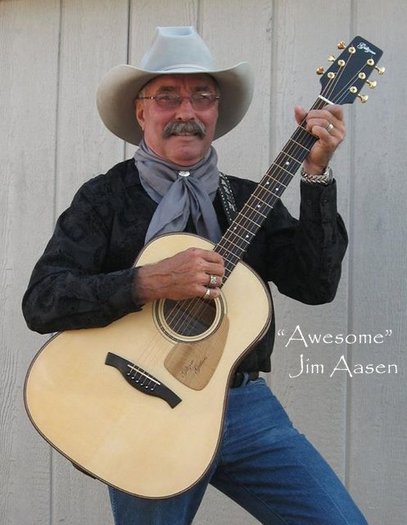 Jim has performed country and western music for over fifty years. During the 60’s and 70’s, while living in Montana, Jim became acquainted with some of the biggest stars in country music… including Marty Robbins, Jim Reeves and Johnny Cash.

Since 2003 he has traveled to cowboy gatherings in various states, including Montana, Oregon, Washington, California, Idaho, Wyoming, Minnesota and Arizona. 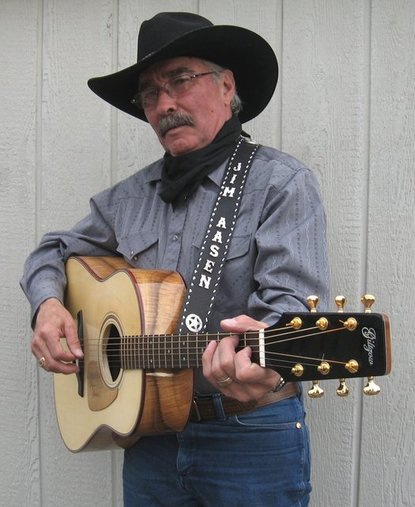 Jim Aasen: "My guitar is working just great. I did a campfire concert at Winchester State Park a couple weeks ago and my Giltzow guitar was the topic of conversation.  I honestly couldn’t be happier with my Giltzow guitar. "

Eric Ellis is currently the lead guitarist for Jim Morris & the Big Bamboo Band, a national touring artist. He is also working with Tom & Michelle Becker and their "Back Home Again" show - a tribute to the music of John Denver.  Eric has been writing and performing his original music in venues across the country for several years now and has produced two CD's of his own.  After moving to the south, he honed his skills as a blues guitarist and became a sought after sideman.  Eric subsequently co-founded a country band that opened for dozens of national headliners including Blake Shelton, Gary Allan, Toby Keith, Diamond Rio, Rascal Flatts, Little Big Town, and Keith Urban.  More recently, Eric toured the country with a tribute show to "The Music of Jim Croce" playing the parts of the late great Maury Muehleisen.  Eric is a native of Canada and graduate of Loyola College. 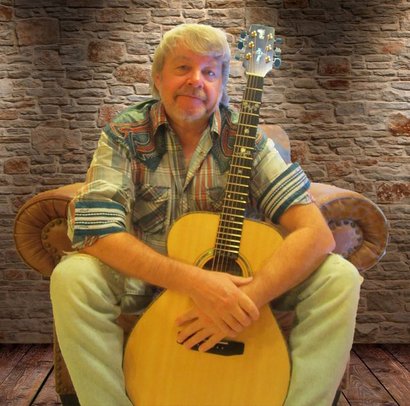 I’ve been playing my Giltzow guitar for almost 6 months now, both in live theater performances as well as recording sessions. I continue to be impressed with its open sounding natural tone, volume and response. The attention to detail that Mike puts into his guitars is unsurpassed. Mike and I discussed all aspects of what I preferred in my guitars regarding wood selections, body style, neck dimensions, string height, tuners and electronics, etc. Needless to say, by the time the guitar is finished, it seems that you have absolutely everything you could ask for in the perfect guitar including custom “one of a kind” inlays.

The playability is perfect for me with a nice low action and a slim profile neck. The tone is warm with beautiful sustain. The low end is tight and responsive and the highs are bright and crisp. The full size sound hole allows me to use a feedback buster when necessary on loud stages, and the LR Baggs electronics mean I don’t have to constantly change batteries that are hard to get to.

I could not be happier with my Giltzow guitar. My Martin and Gibson acoustics are not very happy about this since they don’t get out much these days. This guitar is more than just a tool of the trade to me but also a family heirloom that will pass from generation to generation. Thanks Mike for the amazing craftsmanship.